Rapid prototyping for the smart home

Smart home products and services are often developed using proprietary and closed platforms. This of course offers stable and secure environments, but can at the same time be a roadblock for rapid prototyping and collaborative creativity. One way of going around the issue is to develop on top of existing platforms and providing a secondary mechanism (based on open standards) for defining and executing services in the smart home. 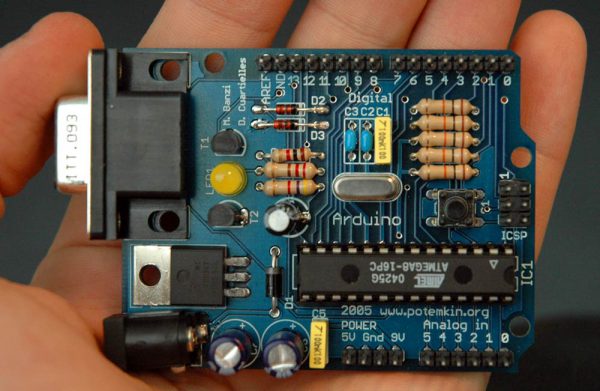 The Verisure Arduino Shield is such an example that was developed as part of the Smart Home activities together with Verisure, a company providing safety and security solutions for the Smart Home.

The Verisure Arduino Shield makes it possible to connect an ordinary commercially available Arduino board to the Verisure development platform. Once configured it appears as a node among other Verisure nodes in the Verisure Smart Scripting environment. As such it provides means for product, service and interaction designers and other developers to experiment on alternative solutions using a variety of open protocols and standards.

Johan Zander, senior product manager at Verisure, says: ”Our developers use the Arduino shield to test new ideas and prototype concepts. Because of the open platform and large community around Arduino, it makes it fun, fast and easy to work with.”

The development of the Arduino shield was a collaboration between computer science students Andreas Drotth and Soded Al-atia, Verisure, and IOTAP researchers. This work was partially financed by the Knowledge Foundation through the Internet of Things and People research profile.

» Learn more about the Interaction in the Smart Home project, in which the Arduino Shield was developed